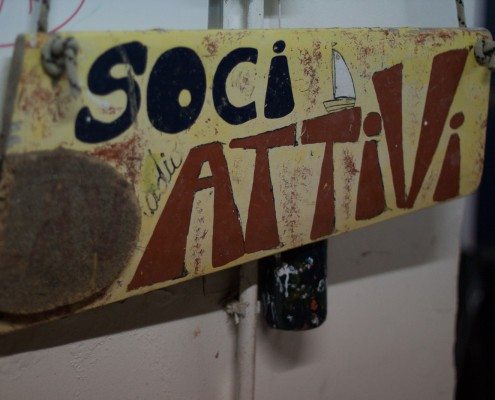 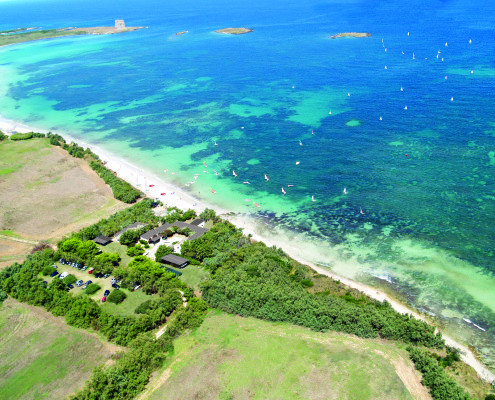 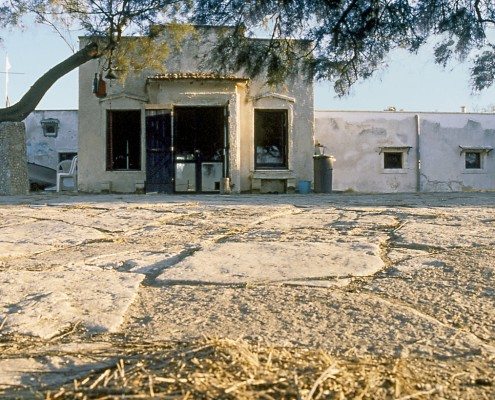 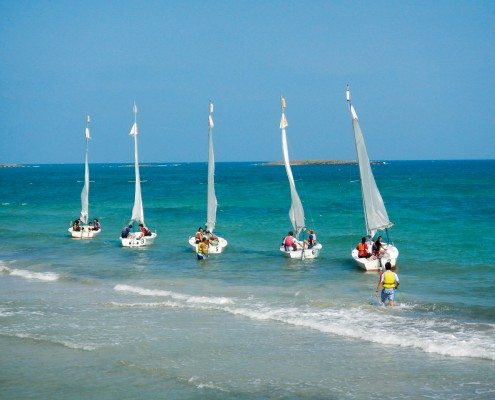 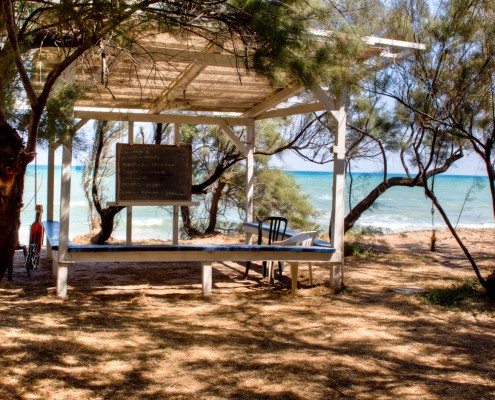 The mission that we have set for ourselves is complex and demanding, and is perhaps unique with respect to other Italian sailing schools, but it is precisely from this spirit that we feel motivated, and this is why when you participate in community life at the base or elsewhere, it feels like you are a part of a great common project:

To promote, through the establishment of a school, the sport of sailing, according to an associative model that foresees the active and voluntary participation of the members in all the didactic and organizational phases of the management in the true spirit of a non-profit organization.

As the setting for and host of this enterprise, the beautiful Torre Guaceto, a unique location located close to the pristine sea that is in front of a breathtaking beach.

As the setting for and host of this enterprise, the beautiful Torre Guaceto, a unique location located close to the pristine sea that is in front of a breathtaking beach.

To accomplish its goals, the Association relies on the active participation of those who, having experienced a sailing course in Torre, which is not a standard holiday that most would take, feel driven to participate and contribute as Active Members of the CVT.

Resources are born and developed within the Association, and, as the structures are adapted and updated, initiatives and collaborative projects take shape with other local associations and organizations. The Association’s contribution can be offered on many occasions and in many forms, for example by participating in work groups that organize activities during the year, or what has become the tradition of the openings and closings of the base, or simply by participating in Board of Directors meetings, where the guidelines concerning the development and management of the Association are discussed.

If members would like to participate more on the frontline, they can nominate themselves for positions on the Board of Directors, which has the task of managing the Association and planning CVT’s future by collecting direction from other members. Even the instructors, stewards, and other staff and personnel that you have met or know from the base provide their time for free. 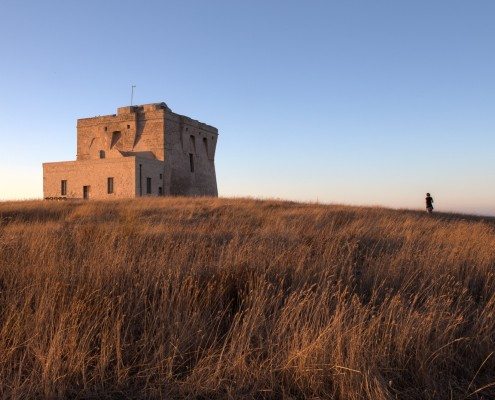 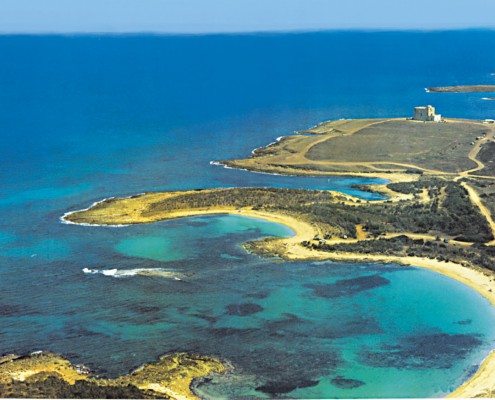 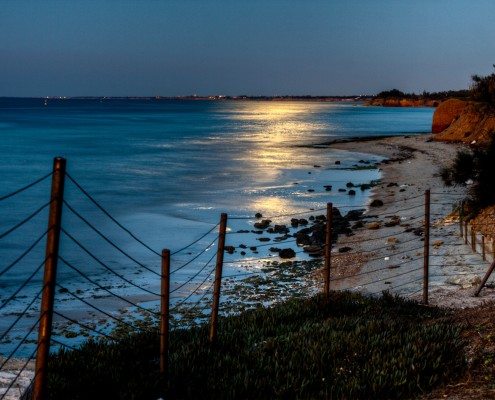 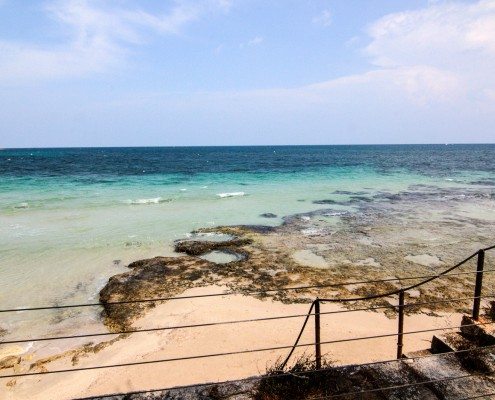 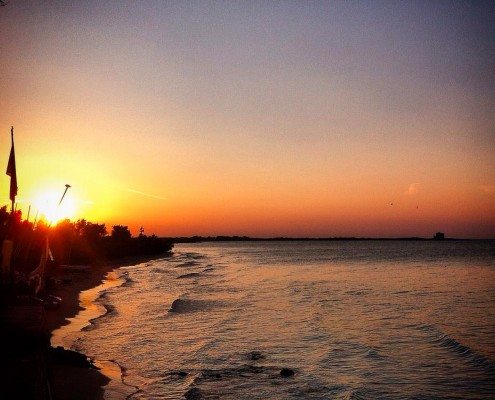 The coastal stretch, which develops towards the north starting from the tower, is characterized as a low and rocky coast, with small beaches and vegetation that goes as far as the coastline, while to the south, a long beach stretches for about 3000 meters overlooking the base, isolated in the middle of the Mediterranean scrub.

In the past, the internal area was affected by the reclamation of the land in which traces remain of the marks left by the canals. Once the agricultural use of the reclaimed land had been abandoned, the waters again flooded the entire area, creating splendid permanent bodies of water surrounded by reeds that are inhabited by different species of migratory birds.

Included on the Ramsar Convention list, which identified the importance of marshland at an international level, since 1981, the wetland area of Torre Guaceto is fed by springs of fresh water.

Its very name derives from the Arabic word GAW SIT, which means “place of fresh water.” The resulting system is of great interest from an environmental point of view, being the starting point for numerous species of birds that is characterized by the constant presence of birds, amphibians, and insects connected to wet systems.

The reed bed (phragmites australis) develops in the wetland and plants grow on the beach. In the maquis, juniper, lentisk, myrtle, villosa, pungent rush, and holm oak are present in arboreal form.

On the rocks and islets, the garlic of the islands (aglium commutatum) grows. Badgers, weasels, and foxes are some of the mammals that can be found; in the marshier environment, two pairs of marsh harriers’ nest, but the kingfisher, the water rail, and the coot can also be found. The sea is populated by a rich fauna and is visited by dolphins and the Caretta Caretta turtle. Whales have often been reported offshore.

This site uses cookies. By continuing to browse the site, you are agreeing to our use of cookies.

We may request cookies to be set on your device. We use cookies to let us know when you visit our websites, how you interact with us, to enrich your user experience, and to customize your relationship with our website.

Click on the different category headings to find out more. You can also change some of your preferences. Note that blocking some types of cookies may impact your experience on our websites and the services we are able to offer.

These cookies are strictly necessary to provide you with services available through our website and to use some of its features.

Because these cookies are strictly necessary to deliver the website, you cannot refuse them without impacting how our site functions. You can block or delete them by changing your browser settings and force blocking all cookies on this website.

We also use different external services like Google Webfonts, Google Maps and external Video providers. Since these providers may collect personal data like your IP address we allow you to block them here. Please be aware that this might heavily reduce the functionality and appearance of our site. Changes will take effect once you reload the page.